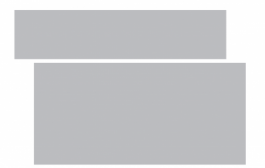 Ideas do not emerge from most people's minds neatly, they rise up out of a quite chaotic soup, and you need to provide the proper medium for them to emerge from....write first, clean up later.

I underlined this sentence in a book with the funny title " Writing Your Dissertation in Fifteen Minutes a Day" a while ago. And i came back to it today, because now i know better how to make use of this very website for the foreseeable future. It is going to be the place to collect, discuss, combine and revalue stuff circling around my take on content driven spatial design, XR and loseley connected bits and pieces. In fact it has been exactly that for some time but now it is official. Shaking of hands, heads nodding and some mild applause in the rear part of the room. 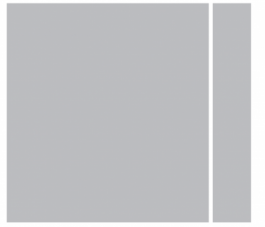 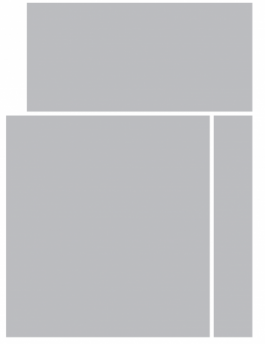 It will be unsorted, recursive, redundant, opaque, unintelligible. It will be draft zero.

Not homeostasis but imbalance, not fixed pools of information but rather extrinsic information, contradiction and mixtures of information systems provide a wealth of potential to disrupt the closed loop and the binary. Maybe is is not the existence or content of a problem but the interplay between problems that is important.

Writes Keller Easterling in Medium Design, published by Strelka. I fell asleep on the couch yesterday while listening to her explain the concept while reading the Leseprobe on the iPhone a couple of minutes before had been way more enjoyable.

"Evoking Jaques Rancière, Easterling thinks that the best way to subvert the hegemonic powers at play within this setting, is precisely not to resist but to dissent. [8] What she advocates is adopting a trickster ontology of sorts. This will require the elaboration and presence of a trickster figure. Through irony and hyperbole, the trickster exaggerates and inverts meaning, destabilizing the stasis the system is shrouded in; the trickster undoes the cobwebs of power, one string at a time. Through the motif of the trickster, boundaries will be crossed. Although minute new territories will be gained temporarily and fleetingly, this will still count as a victory. The more space one gains, no matter how small, the more one is able to control the territory." Quote

Then, a crack will appear. The invisible structure will haunt your dwelling, neighborhood, school, shopping mall and hospital.

Culture is good at pointing to things and calling their name but not so good at describing relationships between things or repertoires they enact. 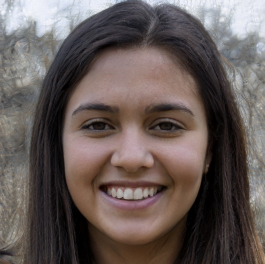 This person does not exist 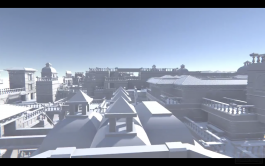 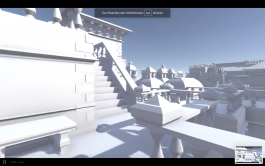 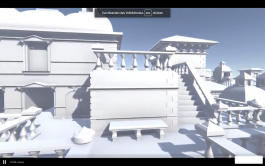 I really hated technology. Says Marina Abramovic. That must have been a long time ago. Together with Tin Drum (they have this nice volumetric capture demo on their website) she presents the artist is not present at Serpentine. So what comes next? A multisensory experience? For sure. Will these pieces be as strong and weird and wild as the early performances. No. It is more about preserving. I guess. On the other hand i do not know what the experience will be like at the gallery. So i keep my mouth shut for now.

The WDR has an AR app in the iOS store. The first? Yet again volumetric capture. Not of Marina Abramovic but of elder ladies talking about the war. Supposed to convince a younger audience to watch it. New technology == new audience. Not sure about that. Yet again. I only started downloading the very first scene. Made me think of the Journalism 360 newsletter (21) that digs deeper into the BBC Civilisations AR app.

There is an industry focused AR event in Berlin. Just checked the speakers (PDF). Learned about the Berlin based Shoutrlabs. Need to get in contact with these guys. Sounds interesting. Yet another studio besides NEEEU. And there is stuff happening at MIZ too: PublishAR. And Cologne is going strong too: Refutura. AR seems to be a good buzzword to get some initial funding or support these days. And then i learned about Vuforia. A platform like Augment. Probably proprietary. But another tool to prototype very quickly. 2 minutes they say. Yet again marker based. Another marker and some AR.js.

And of course there was the huge Kevin Kelly text on AR, excuse me the Mirror World.