Hello. For the last three years i have posted some sort of Jahresendnotiz – a word that barely seems to exist in any kind of language –  summing up stuff that i had done in the previous year. It was quite nice and healthy re-thinking mostly work related stuff. And at least one single person must have read this. He offered me a job that  unfortunately never happened. Whatever.

2018 was the year where i started listening to classical music. Well in fact only Bach and only piano. Das Klischee sind immer die anderen. A sentence i read in an article about german author Ferdinand von Schirach complaining about tourists in Venice while going back to his part-time appartement in – well – Venice, in order to drink red wine, listening to Glen Gould playing the Goldberg variations.

2018 was a year of travelling. So many places and various situations randomly pop up in my head. A rather pleasant feeling. I had a job at Google, Zürich, walking down to the lake in the pouring rain i tried some YouTube Yoga for the very first and the very last time in a Motel One hotel room later. I travelled to Amsterdam, doing another workshop for Google there. They gave me a bottle of red wine as a gift that i left in another hotel room due to a flight with cabin baggage only. I saw old people dancing in a moldovian park on a sunday afternoon on my way to a Hackathon organized by Deutsche Welle Academy where i happened to be a mentor and the only jury member not speaking moldavian. I travelled to Galway, Ireland to discuss XR Journalism on the Mobile Fest where i saw a Pixies cover band at 3 am in the morning in some random bar. I stayed at a pension in the middle of nowhere called Am Dicken Baum, just to get a taxi to the nearest barracks training the german military. And November was crazy going to Myanmar, back to Berlin, then to Bangladesh, Hamburg, Berlin, Vienna and Hamburg again. I am travelling to Malawi in January. And i am really looking forward to that.

2018 was a year of reading. I basically stopped watching Netflix and Prime. I am reading newspapers now. Paper. I love you. And books. I try. I am not finishing them. But i do not feel bad about that. I enjoyed reading Zeit der Zauberer, a book about Heidegger, Benjamin, Cassirer and Wittgenstein. Populärwissenschaftlich. Perfectly suited for that french Airbnb garden where we wasted our summer days at.

2018 and jobs. A lot of jobs. Which in fact is a good thing. As a freelancer. I started a new workshop on Digitale Konzeption und Formatentwicklung with my friend Andreas from ui/deation for the Akademie für Publizistik in Hamburg. It is great to see that all these project management mistakes at both companies that i founded are worthwhile for others to learn. Apart from that i did some real and actual consulting which is very pleasing too. I ran a couple of human-centered design workshops, defining personas and paper prototyping possible solutions. A quick and effective way to start working on stuff instead of endlessly discussing things. I even ran a little private workshop on Instagram and potential strategies for friends and family with cake and kids.

Learnings: Be friendly. Only criticize when you have constructive ideas. That is true too when you do not personally know the people you are talking about. Another learning: Communication is key. Talk to people. And talk about problems in a team whenever they occur. Not talking does not help at all.  And talk to random people too. At parties. Or at lunch. There are some remarkable people out there. Quite basic stuff but good to keep in mind.

2019. Very likely that i am going to start writing a dissertation besides work. Some stuff to be taken care of before that really happens. I am doing a workshop in Malawi for Deutsche Welle in January and a bunch of other ones here and there that is for sure. And i need to prepare a Hackathon for Vragments XR Dok project on January, 11th. Bangladesh and Moldavia are on the list. I hope to get to China, Japan and Australia one day. Besides that i need to refurnish the flat and think about that article that i might write for Numero Magazine. Speak soon. About innovation or something loosely related. Johann Sebastian Bach by Vikingur Olafsson was playing while writing this post. 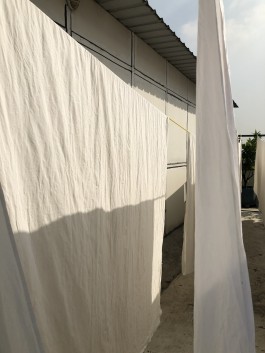 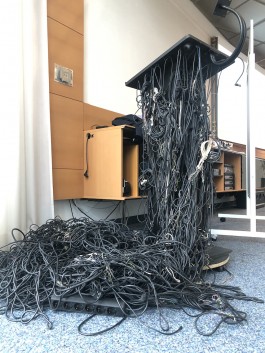 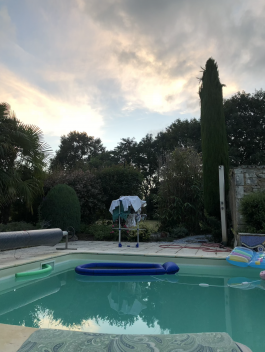 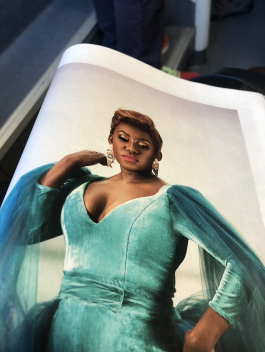