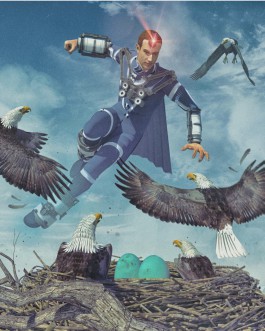 Humanity was largely unprepared for a complete restructuring of social, cultural, and cognitive systems. Immersion into the digital paradigm was complete, sudden and total, its behavioral and cognitive impacts significant, inexorable and inevitable.

What sounds like an intro to a future history book, spiced up with a bit of drama, is in fact from a medium-article called An Open Letter to Nonmillennials cited as footnote 96 in the report New powers, new responsibilities A global survey of journalism and artificial intelligence that i saw on Twitter today. Written by Charlie Beckett from the Journalism AI, Polis Department of Media and Communications The London School of Economics, supported by the Google Digital News Initiative.

I am happy to see a development in that field after having read Automating the News by Nicholas Diakopoulos a couple of weeks ago. Relevance: "There is almost no facet of the news production pipeline ... that is not increasingly touched by algorithms." 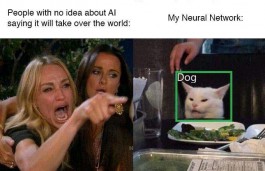 While more and more nations, corporations and the military make sure to have a decent AI strategy, the field of journalism seems to pick up very slowly: "Just over a third of our respondents claimed to have an active AI strategy." Keeping in mind that "Most of the respondents were technologically expert and could be called ‘digital early adopters’, so they have more awareness of AI than a random sample of journalists." And: "There was a significant fear of their newsroom falling behind."

"When we asked what would help them meet the challenges of an AI future the two most frequent responses had not directly to do with the technology: • 44 per cent mentioned training, education and literacy in the newsroom • 43 per cent mentioned the need for recruiting people with new skills." 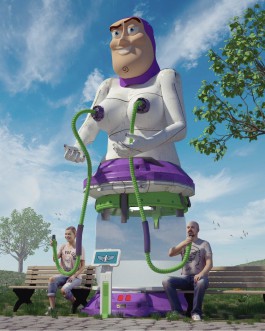 The Discussion already started. Johannes Klingebiel quickly replied to the report by reminding us that: "there isn‘t an 'artificial intelligence', there‘s just the field of artificial intelligence and unfortunately, its borders are not well defined. As a consequence, we can find a lot of weird ideas around what AI is, what it can do and might be able to in the future. Imaginations of AI mostly originate in three separate, but connected fields: science, science fiction, and speculation... This is where we get to my first tip if you find yourself in the position of formulating an 'AI strategy': start with language. Define the term as narrowly as possible, avoid 'AI' and don‘t step into the trap of possible big future AI applications. Focus on the little futures — the smaller, daily and mundane tasks you‘re going to tackle. Hype might help sell your idea, but will hurt you in the long-term, because you won‘t be able to build your promised futures." 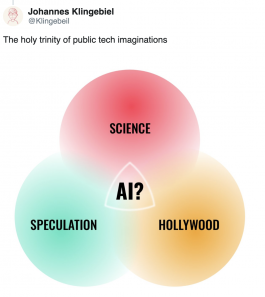 Diakopoulos does a good job by focusing on Algorithms instead which can be defined way more precise: An algorithm is a series of steps that is undertaken in order to solve a particular problem or to accomplish a defined outcome. But we are already in the midst of terms and definitions. 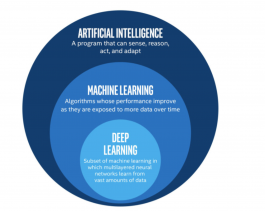 I will read more of the 111 pages in the coming days and report back. Until then i leave you with another quote from the article mentioned above. It introduced a new word to me, called Phygital. While describing an important and relevant field, this term sounds like total marketing bullshit to me. It sounds so terrible and shall be forbidden by an AI Overlord asap. 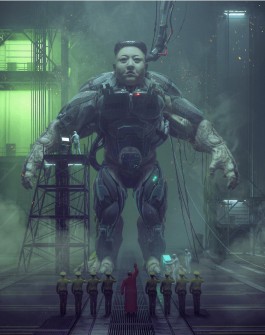 The environment a person interacts with is no longer limited to the physical world within which they are embodied — technology has unleashed onto us this new, digital one. And while it is easy for the generations shaped by the Old World to sing praises about the enabler that is technology, it is us, the millennials, who are the guinea pigs of the New World, whose cognitive and physical systems are being shaped, poked, and prodded by the untested, foreign, omnipotent digital paradigm within which we’ve been raised.

By the way: I do recommend the newsletter by Algorithm Watch!