NEWSGAMES OR SHALL WE TALK ABOUT VIRTUALPOLITIK 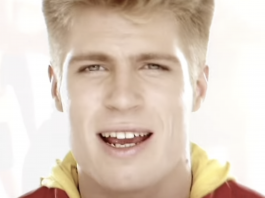 I am not Ian Bogost.

Ian Bogost (who amongst other things wrote a book on newsgames) recently published a tweet including sreenshots of what seemed to be three printed pages of an article: "I´ve started doing some writing that reflects – with honesty, I hope – on my work in persuasive games..." 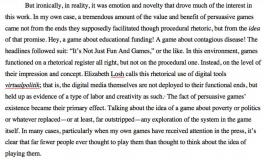 I was especially thrilled because of the word 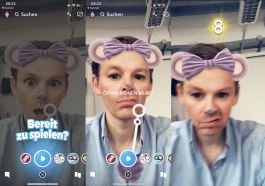 Facebook for Media introduces Gamification for Live. With partners like BuzzFeed. While Snapchat has launched AR selfie games called Snappables.

.@LatoyaPeterson: Don't make the mistake of conflating "play" and "fun" when making #newsgames. (*)

Talking about the idea of a game about poverty or politics or whatever sounded like a great idea as evidence of a type of creativity.

Or maybe we just got it wrong sitting at a desk in the ivory tower. Overthinking it while the others were just having fun. 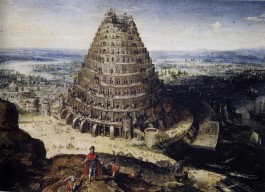 "We often think the internet enables you to do new things. But people just want to do the same things they´ve always done. Take a human desire, preferably one that has been around for a really long time...identify that desire and use modern technology to take out steps." Ev Williams, CEO of Twitter. This quote has been circling around Twitter for the last couple of days.

Most people obviously prefer shooting digital cucumbers into a virtual bowl whilst slouching instead of applauding finely engraved procedural rhetorics in a digital highbrow experience. 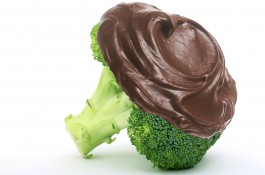 On another planet german academics discuss the topic here. And there is a bootcamp too. Alles macht weiter. Schießen Sie selbst. Not yet sure if this is the way to make the headlines. 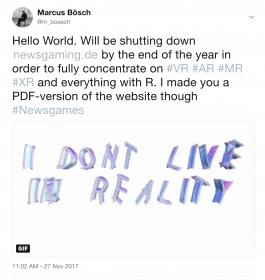 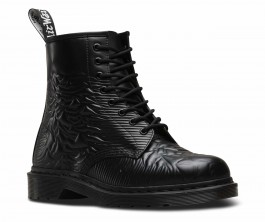