I started circling around Mark Fisher yesterday. And i am pretty much aware that i am rather late to the game. He popped up in a newsletter that i recently signed up to by Trust –  a space for platform design and utopian conspiracy. So i spent the evening strolling the streets of Cologne, Germany through thin rain listening to a podcast called Death // Sentence – a podcast about books for people who don't like books, podcasts or capitalism, but who like extreme metal. And then i went on to listen to another podcast called Red Scare, because it was mentioned in the first one. And it had Simon Reynolds talking about how he first met Mark Fisher at the Cybernetic Culture Research Unit. 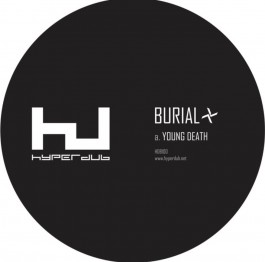 I continued my endeavour today on a train ride back to Berlin, rushed through the entire PDF of Capitalist Realism, back to K-Punk and over to an audio-interview about amongst other things the secret sadness of the 21st century and when the train finally arrived i started listening to Burial on Spotify, read a rather personal blogpost from a friend of his and ended the day with a New Yorker piece from November 2018.

The most moving parts of “K-Punk” are those in which he tries to recover the ecstatic reverie of discovery. “Is it possible to reproduce, later in life, the impact that books, records, and films have between the ages of fourteen and seventeen?” he writes, in a piece about his formative influences, figures like William Burroughs, James Joyce, and J. G. Ballard, writes Hua Hsu in the New Yorker. And i can not help to feel rather excited to having discovered Mark Fisher so very late due to a rather crude coincide having been drawn to a german author with the name Marc Fischer for quite some time instead - somewhat blocking the way if you know what i mean. 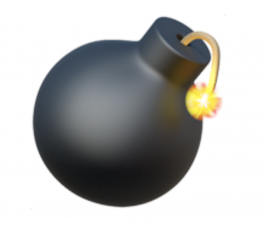 Fisher is great at coining phrases, breaking stuff down and i underlined so many expressions, being intrigued by observations that still hold true after ten years. Modernism as frozen aesthetic style, opposed to an ideal for living. Or that the old struggle between subversion and incorporation seems to have played out: Cobain new that he was just another piece of spectacle. Or the concept of 'interpassivity' by Robert Pfaller: the film performs our anti-capitalism for uns, allowing us to continue to consume with impunity...So long as we believe (in our hearts) that capitalism is bad, we are free to continue to participate...Protests have formed a kind of carnivalesque background noise to capitalist realism.

And it is really interesting reading all these observations and assumptions in the light of the latest Friday For Future protests.

Enough is no longer enough. Auto-surveillance. Bureaucratic metastases. Conditions where ealities and identities are upgraded like software. The bewildered frustration of the individual. I could go on and on. 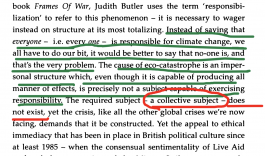 The observations tackling the media system and the potential role of public broadcasters as supernannys taking the risk to wager on the strange and our appetite for it instead of nurtering the affects that predominate in late capitalism - fear and cynicism - and emotional guidance built on Hugs & Kisses in the age of network narcissism in the last chapter of this dense book sounds worthwhile to investigate further. 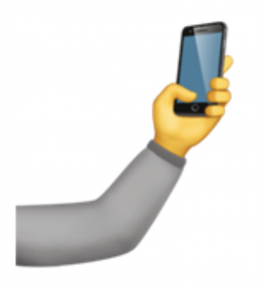 Yet the Marxist Supernanny seems nowhere to be seen. And i am wondering for how long the pop culture reference system will be seamlessly understood by future readers of Fisher. I will dig deeper into K Punk. The entire discussion around the weird and eerie and further remarks on concepts of reality are especially interesting to me. And while being rather clueless about large parts of the leftist academic discourse i enjoy digging deeper into unknown terrain while Burial provides the soundtrack. 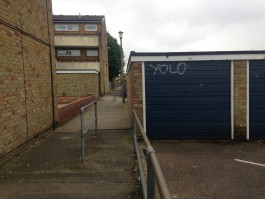 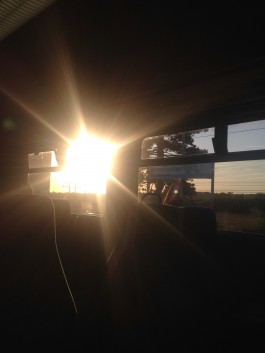