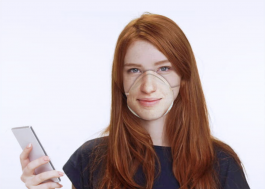 Hello. It´s me. I am calling you from Brandenburg. Märkisch Oderland. We fled the city. I am now sitting in an empty room. The door is open. I can see a garden, a tree and a lake. I can hear birds chirping. I hear insects flying. And from time to time i can smell scent clouds sent over from the nearby duckfarm. It has no windows – at all. There are three flies circling around the small green cappuccino table i am sitting at. We self organized kids care. We have a plan. We have slots. It is all organized. Until the day this so called crisis is over. Will it be over? This is week six. This is the new normal. Cover image by Ian Stevenson. 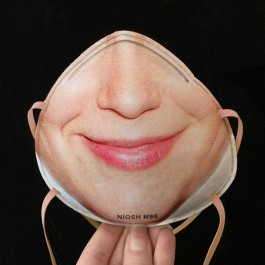 It took some time to adjust, to reflect, to re-organize the everyday. It is an enerving process. But i am pretty sure you are well aware. So what happened? I started to document findings from the internet in order to post them on Instagram. Not on a daily basis like some do, but on a weekly basis. That helps not to lose track and keep a feeling of time passing in some sort of structured way while the days melt away with this and that. Nothing life threating. Hopefully.

Not sure if we will be able to decode this army of inside jokes and/or references later. But it seems more interesting to me to document a mental state of mind instead of taking photos of random park benches with attached notes that say that you are not allowed to sit. 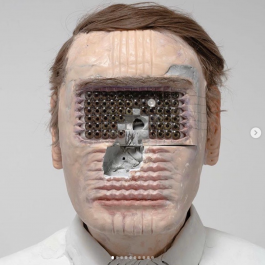 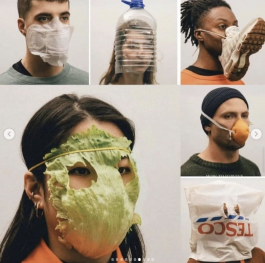 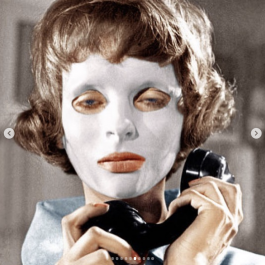 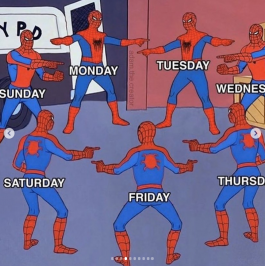 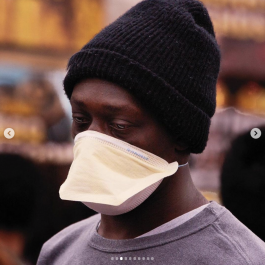 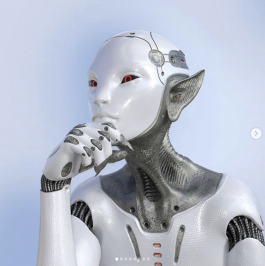 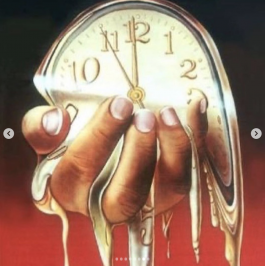 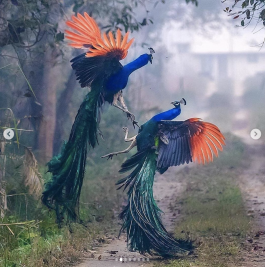 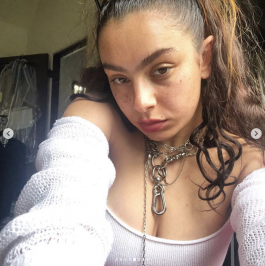 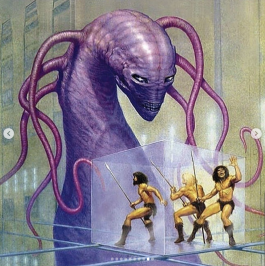 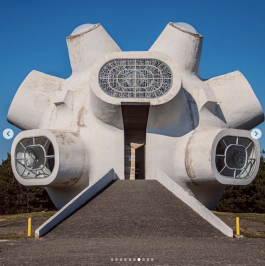 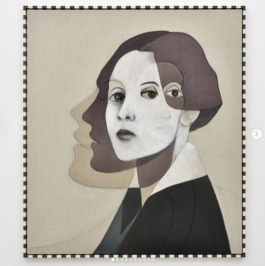 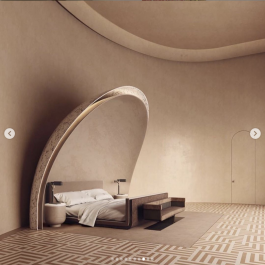 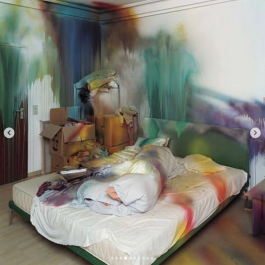 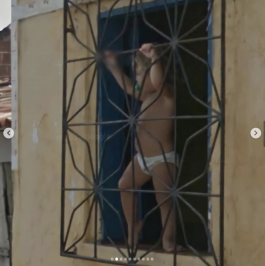 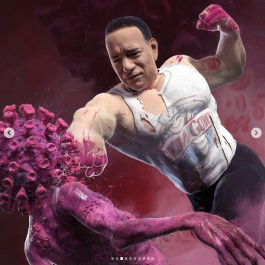 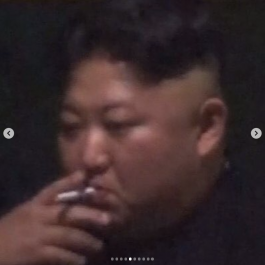 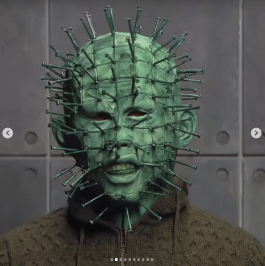 Concerning work i did have the obvious mails and calls canceling everything that relied on a physical presence. Which has been crucial for all these workshops. Until now. Endless zoom calls later, running round madly in the park (alway in circles, always gesticulating wildly), phone calls with google docs, whatsapp, jitsi, zencast and others all open at the same time with people constantly asking if anyone could hear or see them, people reminding me that i was sharing the wrong screen or no screen at all. After all this we are entering a new phase of digital workshops. I sent out a list with my webinars and will do some in april and may.

...but forever not the same normal

I did not see that many texts reflecting the current situation from a floating perspective. Benjamin Bratton has listed 18 lessons of quarantine urbanism. He has a talent of coining terms (revenge of the real) and grasping stuff while it trickles through other hands: At home, rooms are remade into astronaut habitats and interfaces to the outside world shifted to forms of “touchless delivery.” We stage our own camp versus bunker dramas as the script of everyday life.

And so we are sitting in our moon colonies with super real projections of gardens of earthly delights or at least abstract greenish sprinkles once known on planet earth, reading near-real versions of so called newspapers  – FAZ / Was uns die Krisen lehrten / 2020 / first year of quarantine. It rustles. It smells and if i could crush a tear in this antispetic surrounding. I would.