A POTENTIAL FUTURE PAST 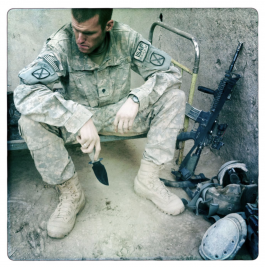 There are currently 70.178 photos on my smartphone. Documenting the last years. I started to read "The Social Photo" by Nathan Jurgenson today in a cafe, being interrupted by a small bird that got lost in the coffee place. A moment of irritation while everything came to a grinding hold until the capable girl behind the desk climbed on a bench and gently freed the prisoner with ten people silently watching in passive awe.

I was not aware that Jurgenson ist being called Snapchat guru by Frieze. I knew him from random encounters on Real Life – well invested funding from Snapchat - and The New Inquiry. His Twitter bio says: Sociologist @Snap. He has an old blog. And an old Tumblr. 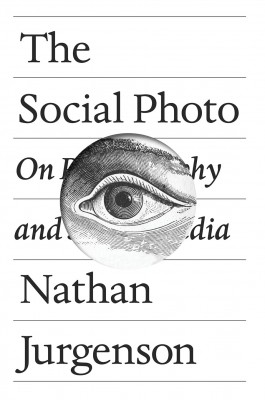 I will share some findings from the 117 pages reflecting on how the online image has remade our world. Of course Jurgensons starts with the observation that there is a "dizzying change – not just in the technologies and devices but in interpersonal behaviour and political realities." It is strange to see that people - journalists in my case - seem to struggle with the broader implications. They concentrate on how to use the technology, but often forget to reflect the vast consequences while they are actually in plain sight. We were checking out Instagram accounts of politicians in a workshop yesterday. 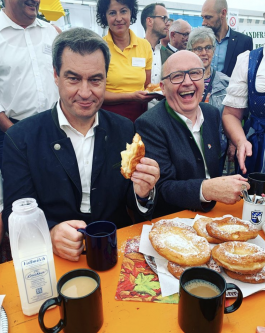 The history of photography has much to teach us about understand social media, writes Jurgenson. Sure, this holds true in most cases. Looking back and looking forward. "In my view, you cannot claim to have really seen something until you have photgraphed it. A quote by Emile Zola from 1901. Predecessor of "pics or it didn´t happen". Jurgenson tells the story of Hipstamatic. This is 2010: The sudden influx of retro, faux-vintage images.

To mimic the look of having been printed on physical photo paper...like other digital skeumorphisms the simulated physical and vintage photo is a bridge to both an imagined past and a digital future. Of course: slowly becoming unnecessary. Compare Filter Fatigue later. But now it is 2010. And Damon Winter publishes his Afghanistan photos. And Mobile Reporting trainers like Guy Degen an me show these images and are astonished. 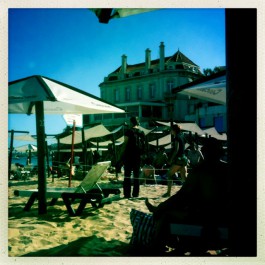 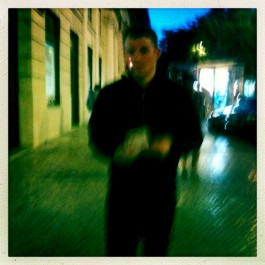 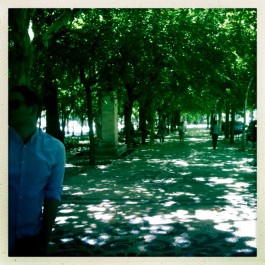 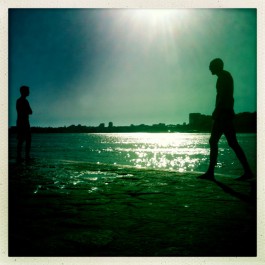 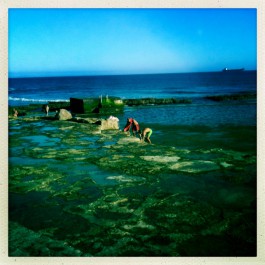 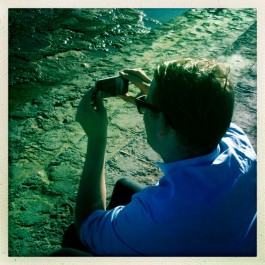 Consistent with Baudrillard's description of simulations, photos in their faux-vintage form are more vintage than vintage, exaggerating the qualities of old photographs while also evoking nostalgia without an actual referent in the past, writes Jurgenson. And that on point.

Photography has gone from being a medium for the collection of important memories to an interface for visual communication. Jurgenson cites Edgar Gómez Cruz. And Evan Spiegel actually cites that too in a strange YouTube video where he tries to explain Snapchat to an older generation. I have been showing that video in various workshops with various reactions. It is crucial to actually see, understand and apply "new possibilities in visual communication" to stay relevant.

I am only on page 14 but i could go on citing stuff. Just a little observation that i found rather interesting too is this one: "In Ubiquitous Photography, Martin Hand points out that the vision of the future projected at the end of the twentieth century was a matter of simulations and virtual reality but that today 'we now have arguably the opposite: the visual publicization of ordinary life in a ubiquitous photoscape.'"

Not sure that i fully agree nor do i think that you can and should see these things as being on contrary ends, but a nice thought to keep in mind while thinking forward about the next ten years of images and photograpy.  Something that Jurgenson is not doing, writes Daniel Penny for Frieze: The perspective Jurgenson offers in The Social Photo is an oddly blinkered one, saying more about the recent past of social media photography than its present or near future. Well fair enough.

Okay, finished the book. "I want this volume to document this transitional moment in the evolution of photography", writes Jurgenson. Fair enough. One of my take away amongst nice snippets, some serious name dropping and various observations is this little paragraph on page 68 that might be useful for further citation.

We live in a mixed, augmented reality in which materiality and information, physicality and digitality, bodies and technology, atoms and bits, the offline and the online all intersect. It is incorrect to say „IRL“ to mean offline: the Internet is real life. It is the fetish objects of the offline and the disconnected that are not real.