There is a lot of stuff happening around the concept of virtual beings, digital twins and next-gen avatars in my little bubble. Let me summarize.

Lil Miquela the virtual Instagram character born in 2016 by transmedia studio Brud has a single out. It is produced by Mechatok and others. And because Lil Miquela is not real, her singing voice actually belongs to a real human being for now. 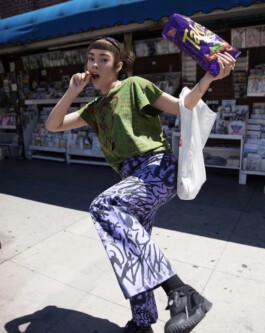 You have a lovely singing voice

Hannah Diamond is an English singer who has released a bunch of beautiful bubblegum hyper pop singles on the PC Music record label. She will perform during next weeks Virtual Music Festival by IMVU. Frankly, i had never heard of the "the world’s largest avatar-based social network" but whatever. I will try to check it out on Twitch, after having missed Travis Scott’s first Fortnite concert. 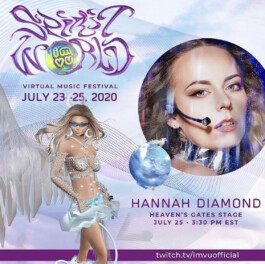 I was disappointed when i saw that you only have two (!) gender options when creating an avatar on IMVU. Come on. By the way AltspaceVR has new avatars. Artificial people startups are a thing these days having raised more than $320 million so far. Here is a little video about the topic including Hitsune Miku. And you might have seen Mica. 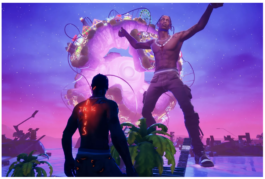 There was a conference called Virtual Beings summit a couple of days ago. I liked that they split the speakers section into speakers and virtual beings speaking. Here are some take-aways from the conference. Basically it is all still a huge mixed bag. 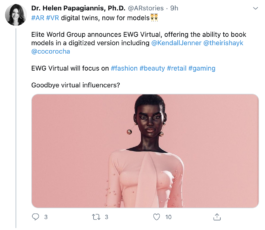 So now what. You can get yourself scanned and turn yourself into a 3D avatar. I´d suggest you get a proper rig and after that you can do whatever you want in the digital realm. And do not forget that you will die IRL. 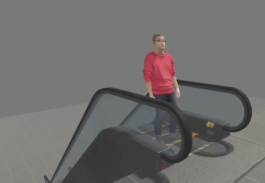 Just witnessed the Hannah Diamond concert. I liked it. 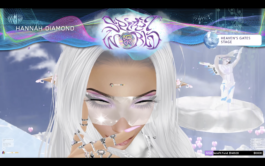 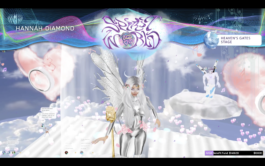 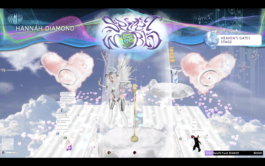 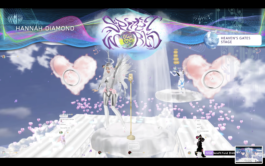 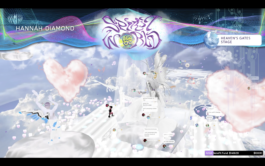 There are currently three virtual models on the Gen V Agency roster. Kade, Lilium, and Lunah (*). 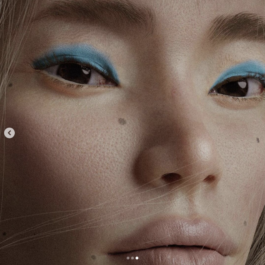 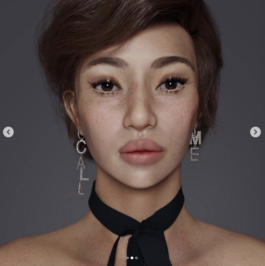 As far as i know this is a first: With in3D you can create your digital twin: a 3D model that looks exactly like you and has the same body shape as you do. It takes just 15 seconds: place your phone vertically, step back, turn around and your virtual model is ready! I was still in my pajamas.

Robots Are Setting the Beauty Standards of Our Future